← more from
Morphius Records
Get fresh music recommendations delivered to your inbox every Friday.
We've updated our Terms of Use. You can review the changes here.

Young People's Church Of The Air 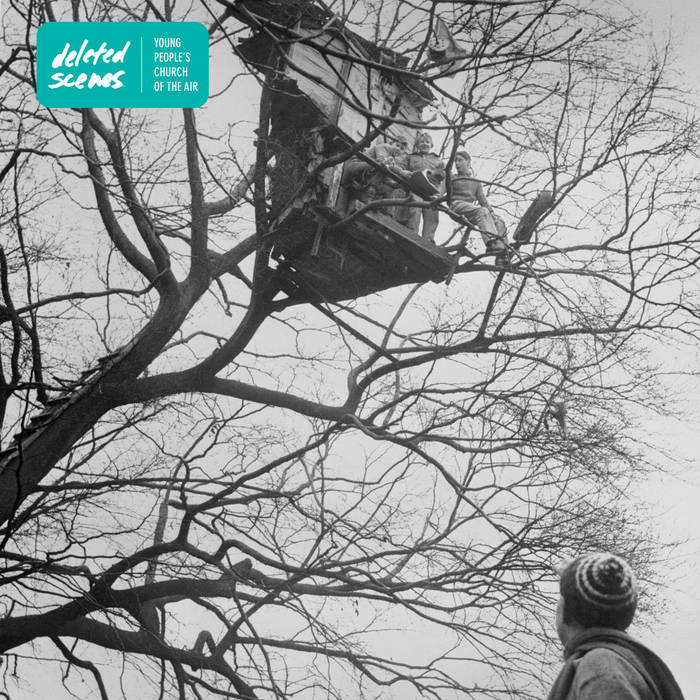 Deleted Scenes, a four-piece indie band from DC, released its first self-entitled EP in 2007, twelve years after meeting in grade school. In 2009, the band released a full-length, Birdseed Shirt, which was recorded mostly in group houses across the east coast over the course of a year with producer L. Skell (the Rude Staircase). ... more

Bandcamp Daily  your guide to the world of Bandcamp